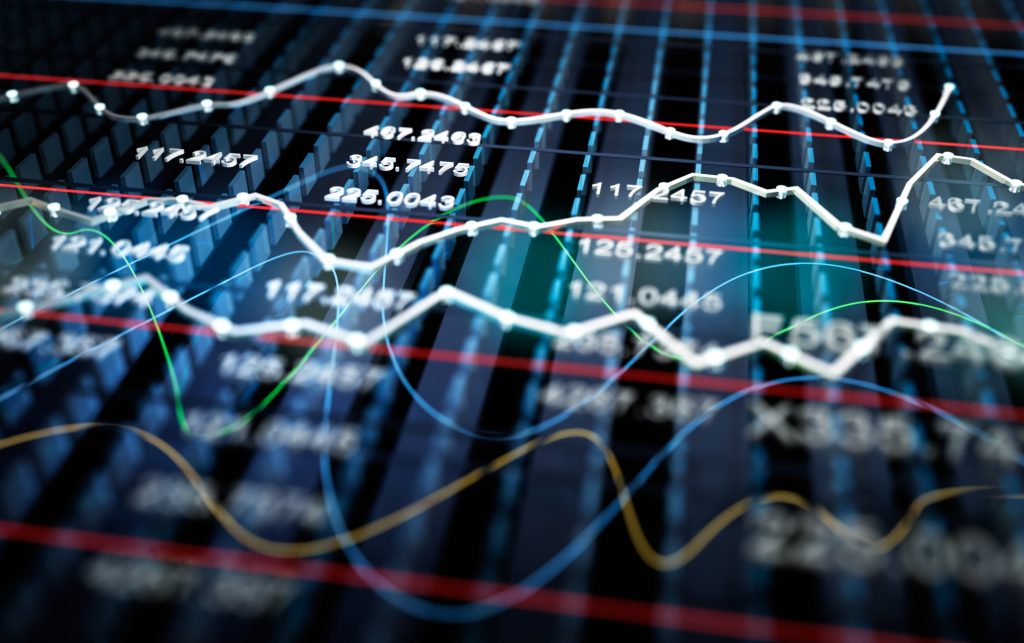 With a first quarter at an end it may be worthwhile pausing and thinking about where financial markets are heading.

The attached paper has been published by an investment house that focuses on professionally managing defensive assets, specifically fixed interest both in Australia and overseas.

It details predictions and forecasts for 2016 about China, commodity prices and central bank stimulus. 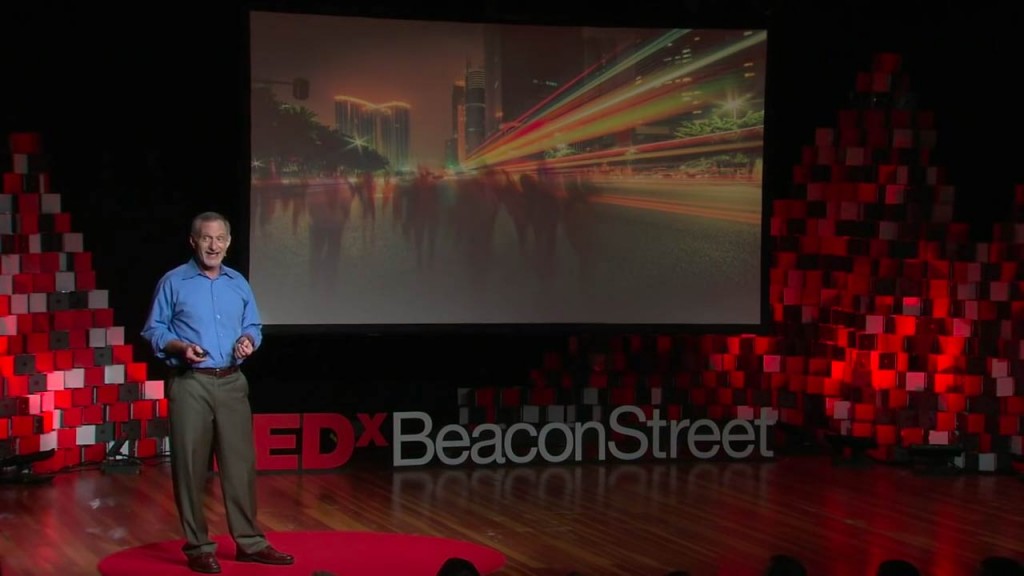 Lessons from the Longest Study on Happiness

This link was sent to me by Stavros Vasiliou who has been a client since 1997 and it is profound.

As Easter arrives, a time of reflection it may be worthwhile to just pause and be enlightened by the findings of this 75 year old study from Harvard on what makes a good life.

It is only 13 minutes of your time. Click and enjoy. 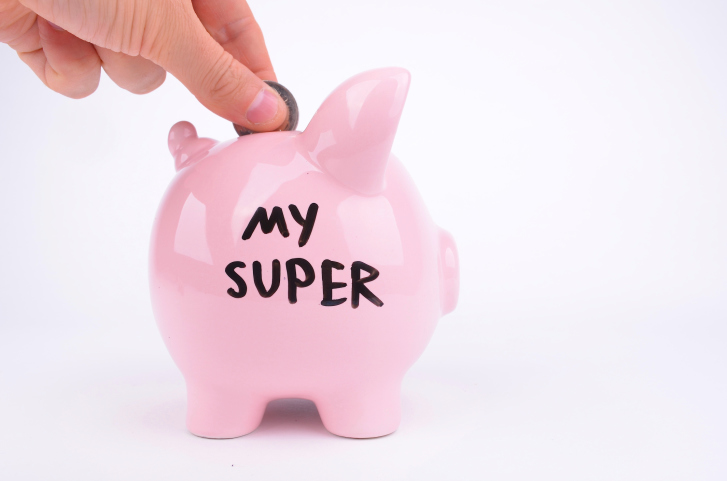 The transitional regulations for SMSFs with collectibles and personal use assets around leasing, storage, insurance and valuation will cease on 1 July 2016.

All collectibles and personal use assets held by an SMSF must comply by 1 July 2016 or be disposed of with each breach incurring a penalty of 10 units or $1,800 per trustee.

The regulations require that these collectibles and personal use assets:

The main aim of the regulations is to ensure these investments do not give rise to a personal and or current day benefit for SMSF trustees but instead are held solely for the purpose of providing retirement income. 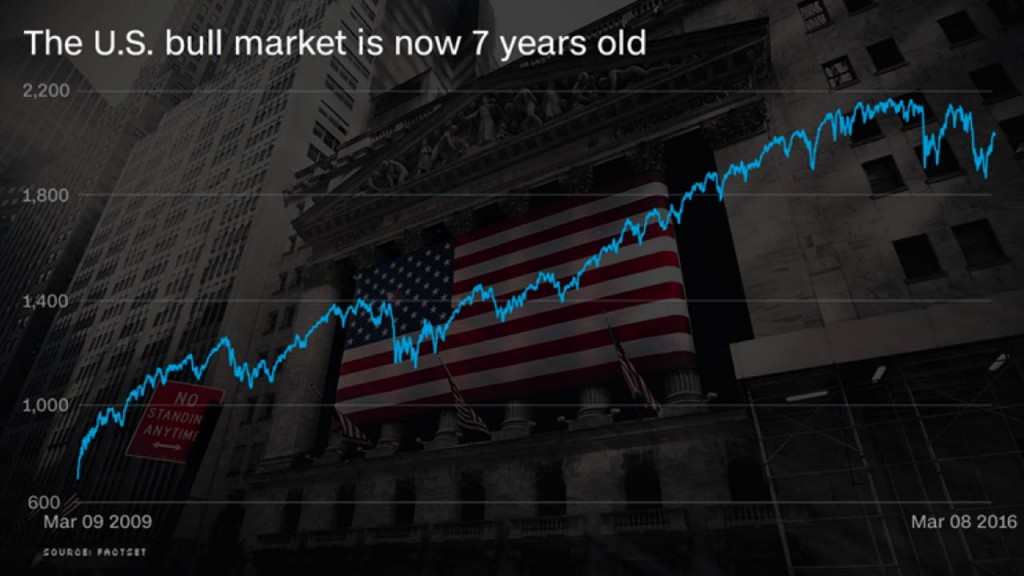 The US bull market officially passed the 7 year mark yesterday since the Dow Jones Industrial Index bottomed out at 6,547 in 2009 after having reached a all-time high close of 14,164 on the 9th October 2007.

The question now is how much longer can the US bull market run before it busts? And what do you do about it? 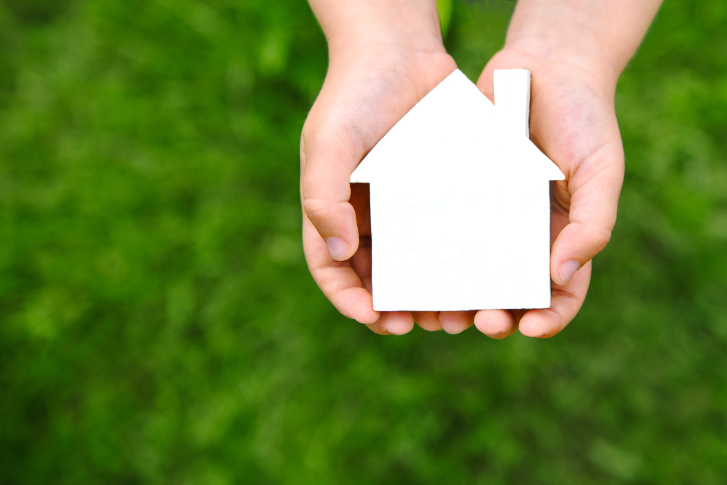 In 2013-14 an estimated $39.5 billion was spent on the Age Pension benefiting around 2.4 million recipients.

Modeling by the Australian Government National Commission of Audit shows that the proportion of older Australians eligible for the Age Pension will remain constant at 80% over the next 40 years with only 20% of eligible individuals being completely self-sufficient and not reliant on the Age Pension.

Remember, the Age Pension was introduced in 1909 with the qualification age being 65 while male life expectancy was age 55 and in 2009 the Commonwealth finally scheduled the age of access to rise from 65 to 67 by 2023.

So how does Australia fund the 80% of individuals qualifying for a full or part Age Pension going forward?

One potential candidate is the primary residence and so we thought you may like to refresh yourself with the current social security treatment of the principal home.