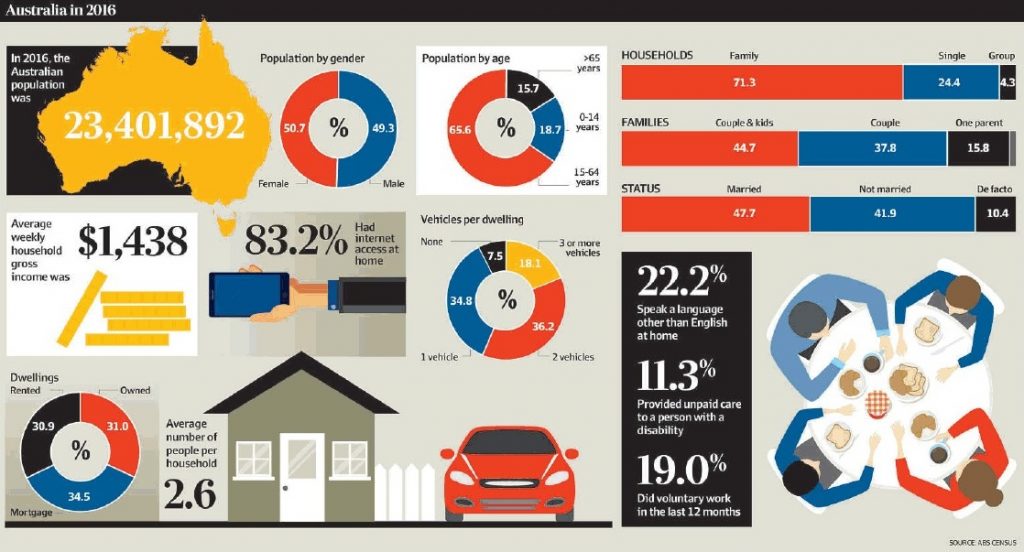 The ABS has created a QuickStats page which allows you to review 2016 data on your local area grouped by persons, families and dwellings.

Just type in your postcode or NSW or Australia for example. 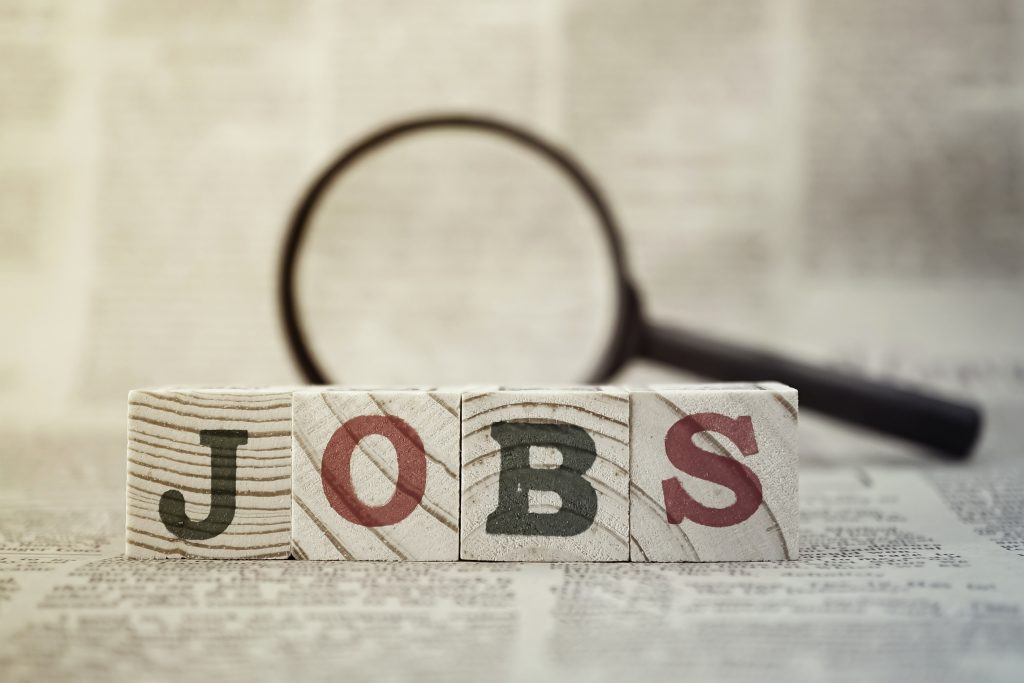 We have gone 26 years without a recession (defined as two consecutive quarters of negative GDP), the unemployment rate is 5.7% and yet we still have a challenge.

Underemployment, defined as when people in a labor force are employed at less than full-time or at jobs inadequate with respect to their training or economic needs is now pushing up towards 10.0%.

The challenge is to get these people employed otherwise it will become a material drag on economic growth for Australia over the next decade. 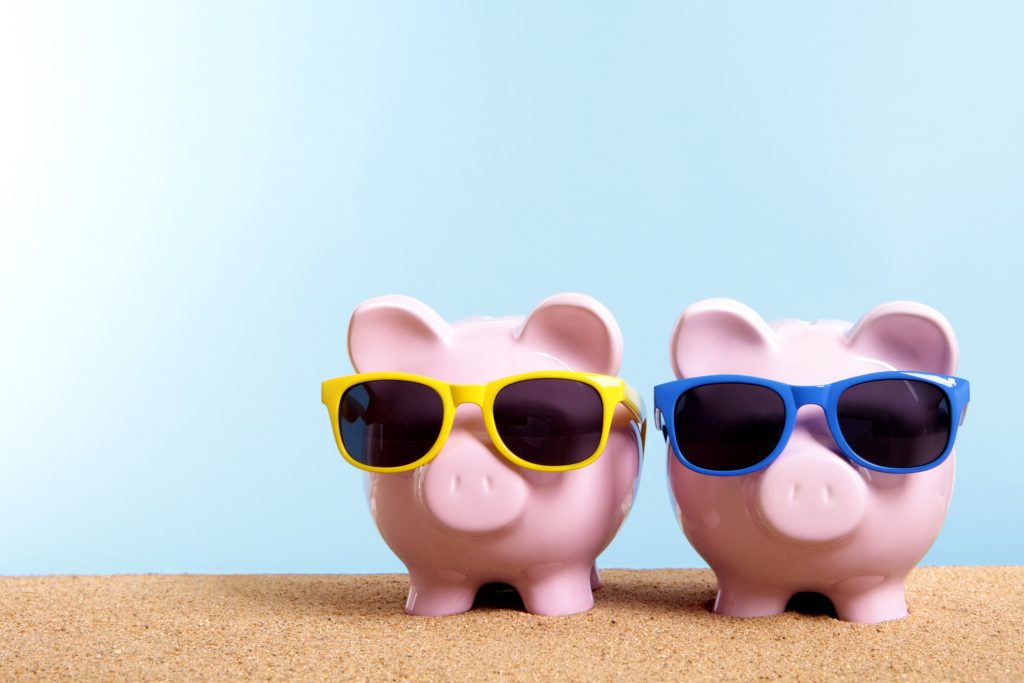 Up to a 50% guaranteed return: Superannuation Co-contribution for 30 June 2017

The Federal Government Co-contribution was introduced from 1 July 2003 as an initiative to encourage low to middle income earners to save for their retirement within superannuation.

If you make a contribution of up to $1,000 into your superannuation account before 30 June 2017, the Federal Government will add an additional sum provided that you are earning less than $51,021 this financial year.

The table below shows you how much the Federal Government will contribute for various amounts. 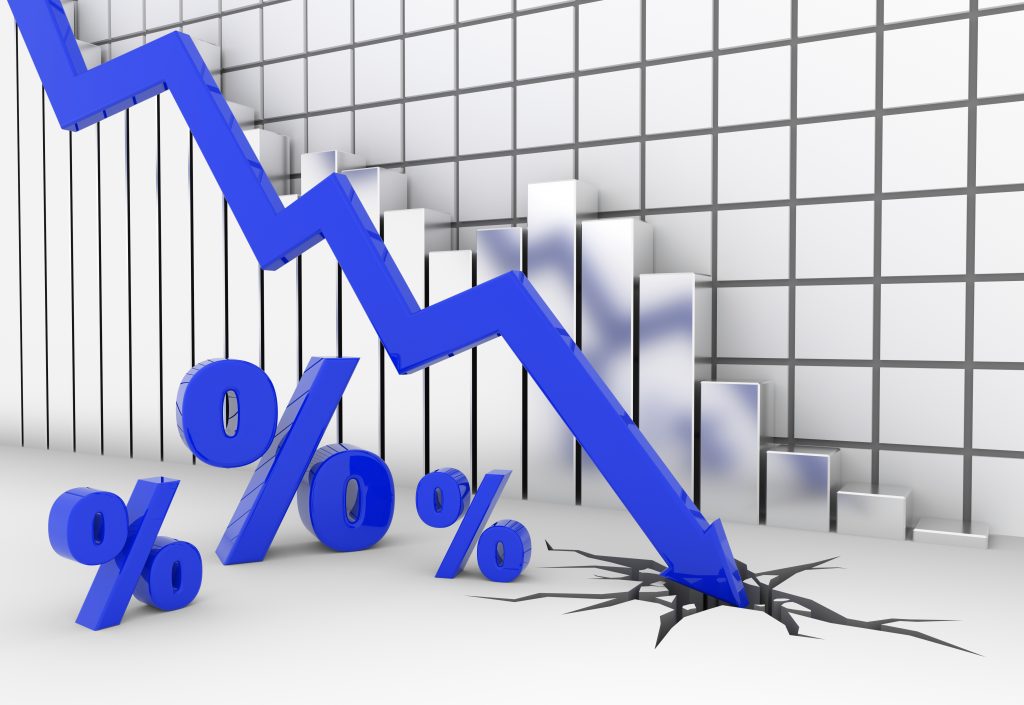 Benjamin Graham, the father of Value Investing was famously quoted as saying… ‘You are neither right nor wrong because people agree with you’.

Your right because your numbers are right.

This is in the backdrop of the 30 year treasury yield in the United States falling since 1982 (Chart 2).

The result is the complete collapse of inflation in the United States and the developed world.

Many are calling it the bottom with inflation starting to turn back upwards (Chart 3).

However, we have another theory on inflation.

Inflation is dead or at least will remain at almost nothing for the next decade or longer.

Why because technology has been working its magic during this entire period.

We have a game changer underway with computing which began mass production 30 to 40 years ago and so inflation may not get off the bottom for decades which means that interest rates may not return back to their long term historical averages for a very long time. 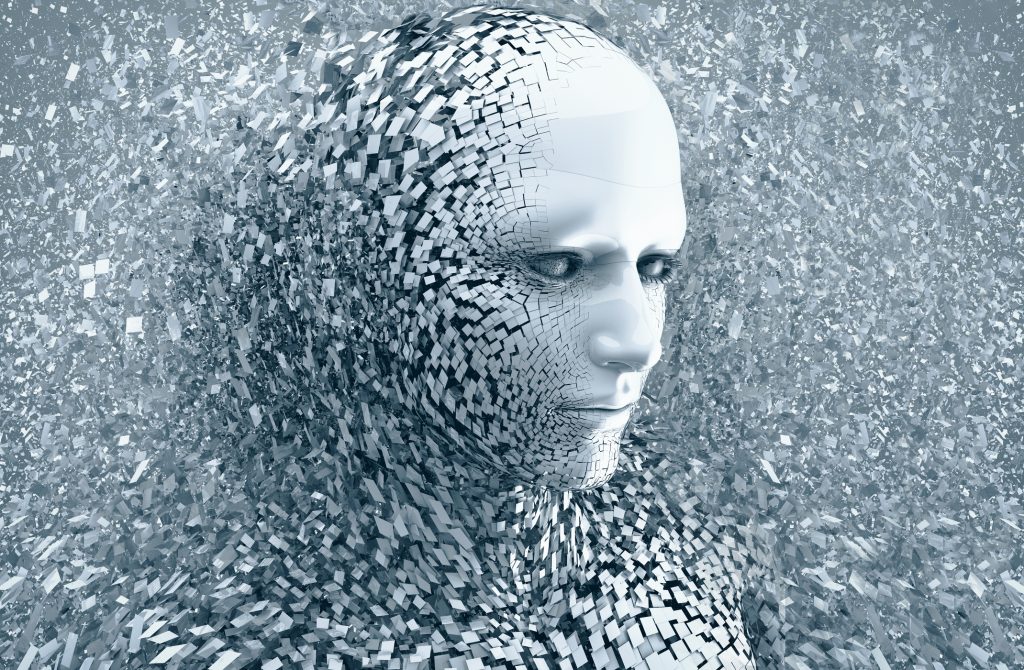 Future of Employment: The machines are coming

Wow, the truth about the future is often hard to accept. 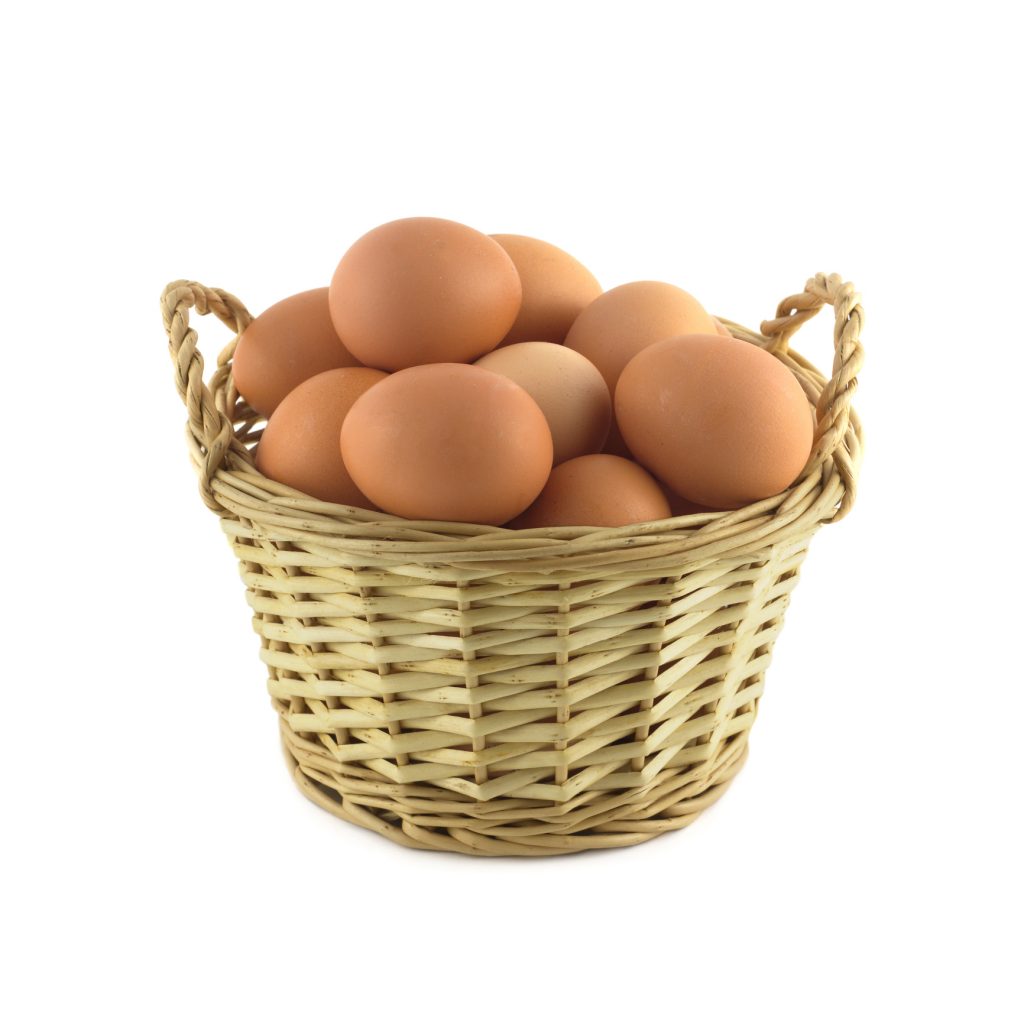 Diversification is not having every dollar invested in one single asset.

Ted Turner orchestrated the Time Warner AOL merger at the height of the technology boom (officially filed on the 11th February 2000) with the result being a personal fortune of over US$9 billion.

The tech wreck and subsequent collapse of the Time Warner AOL share price crushed his personal fortune down to US$360 million.

I can still remember watching an interview with Ted Turner where he was asked the question, ‘…how could you lose so much money?’ and his reply was ‘…I did not diversify‘.

Ted Turner was lucky, he was still left a millionaire after the collapse although he had been a billionaire but the moral must be that you should always seek to diversify both across different asset classes such as shares and property and within an asset class.

A lot of money would have been forgone.

WARNING, past performance is no guarantee of future performance and most importantly, the above comments do not constitute Personal Advice.