This may come as a surprise but we are presently living in the second longest US bull market since World War II.

On the 20th September 2017 the Dow Jones Industrial Average closed at an all-time high 22,412 points.

The question now is how much longer can the US bull market run before it busts? 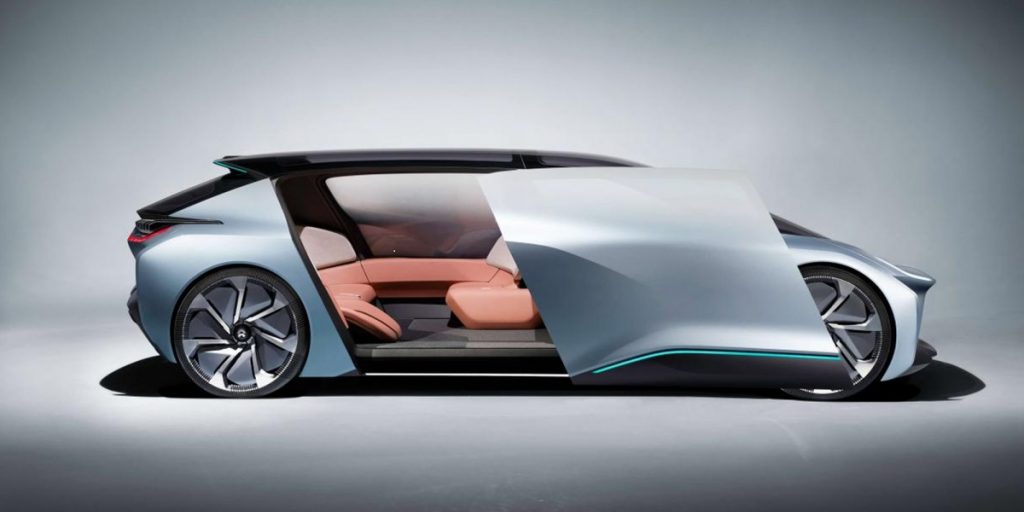 Back in November 2006 we sent out our first story on electric vehicles.

Specifically it was about California’s booming electric car subculture which was pushing to remake the US auto industry.

The revolutionary vision was to drive for free by having battery kits and solar-powered car ports so that electric car owners could charge up at home.

Sounds familiar and the link below will take you to seven futuristic e-car concepts to see what the design engineers are thinking.

Please note that we have been here before, the electric motor has been around since 1835 and in 1899 an electric car broke the 100 km/h speed barrier before being eclipsed by the internal combustion engine.

This time however you can expect the story to end differently. 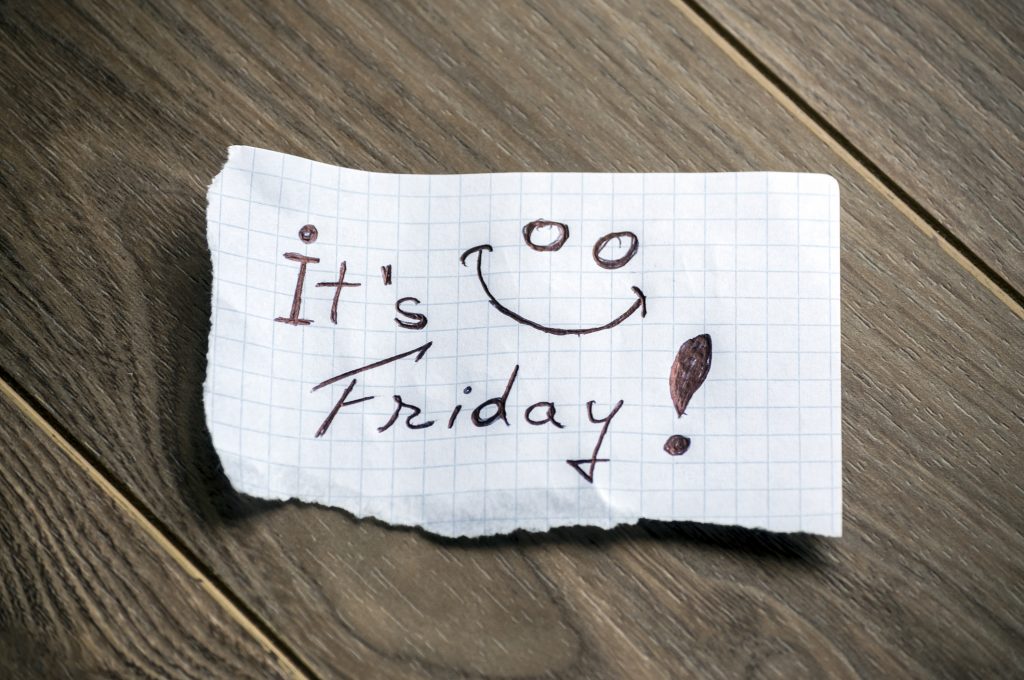 The entity vehicle that we call superannuation has many advantages.

These are tremendous benefits and an often forgotten advantage of superannuation is that it is also bankruptcy proof.

Creditors will take every cent that you own when things go horribly wrong financially except for your superannuation which is the only exception. 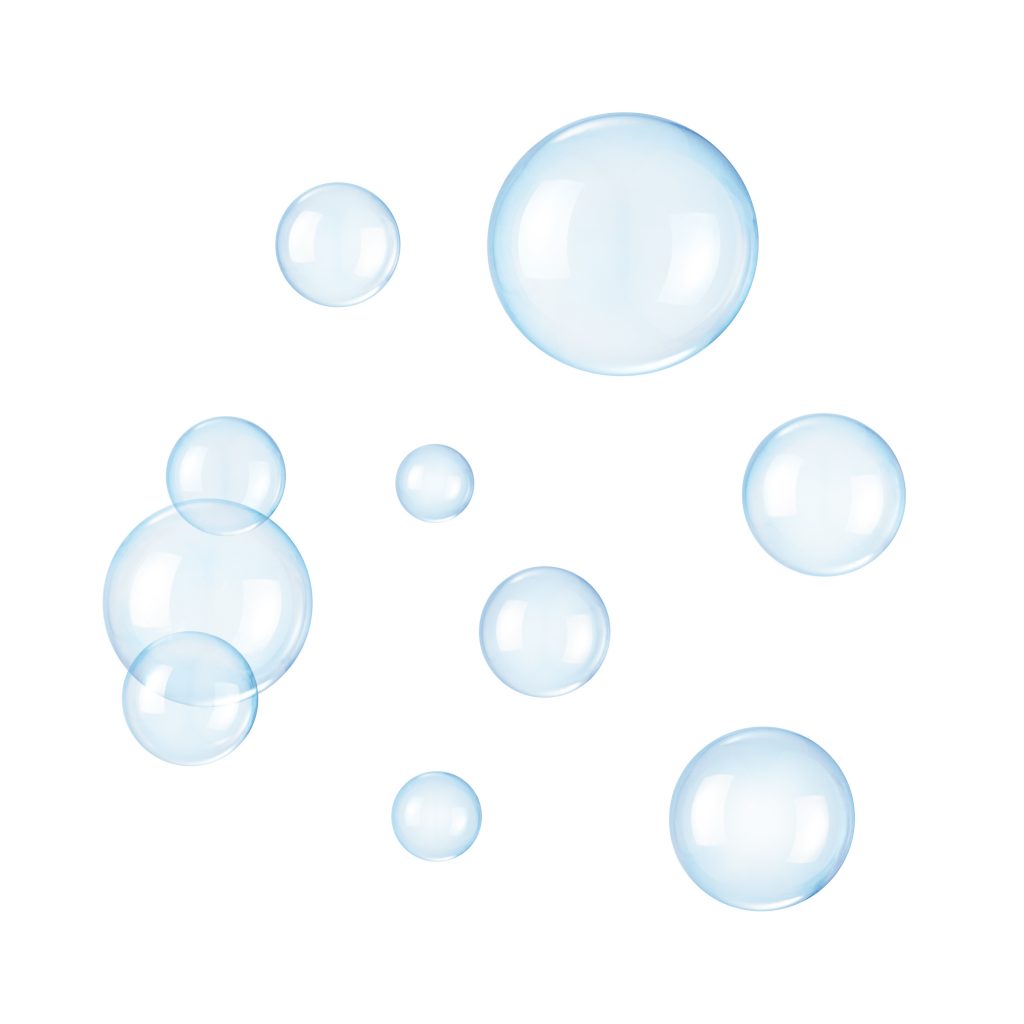 Last week we presented a chart to remind investors that booms and busts in financial markets are not new, they repeat with constant regularity but the path is always different which is why speculation is a recipe for failure.

Have a look at these Government Bond Yields.

You can go back to ancient Babylonian times and you will still not find negative interest rates before now.

These negative interest rates have pushed up bond prices to all time highs and the danger is that interest rates will mean revert (eventually). The impact for example of just a 1% rise in interest rates on a 30 year bond paying a 3% coupon would be a 20% drop in price.

Now is not the time to be greedy.