The Board of Directors is responsible for the overall governance, management and strategic direction of a company.

It is the companies shareholders who elect the Board of Directors to represent their interests.

The Board of Directors most important job is to hire, manage and if necessary fire the Chief Executive Officer (CEO) and the best Boards do this by using a technique called NIFO (noses in and fingers out) because it is the CEO and their senior management team that run the company.

Recent Australian court decisions have demonstrated that the Board of Directors have considerable discretion to take into account a broader set of stakeholders when making decisions on behalf of the company and this brings us to the attached guide, created by the AICD to help all organisations identify and elevate stakeholders. 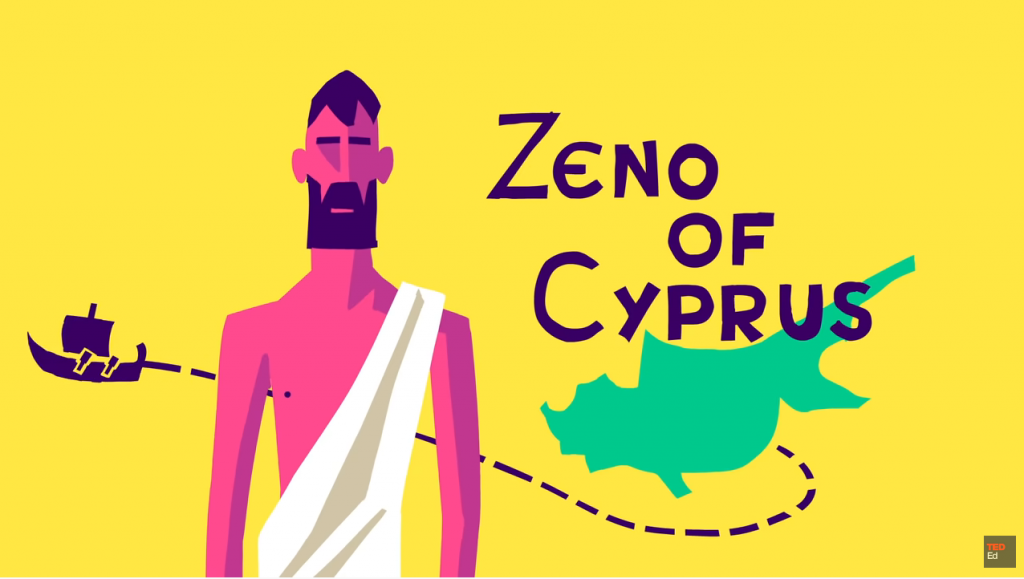 The ancient Greco-Roman philosophy of Stoicism is a thinking methodology that can be used to deal with the World.

The lesson in this TEDEd is that it is your will that determines your outlook. 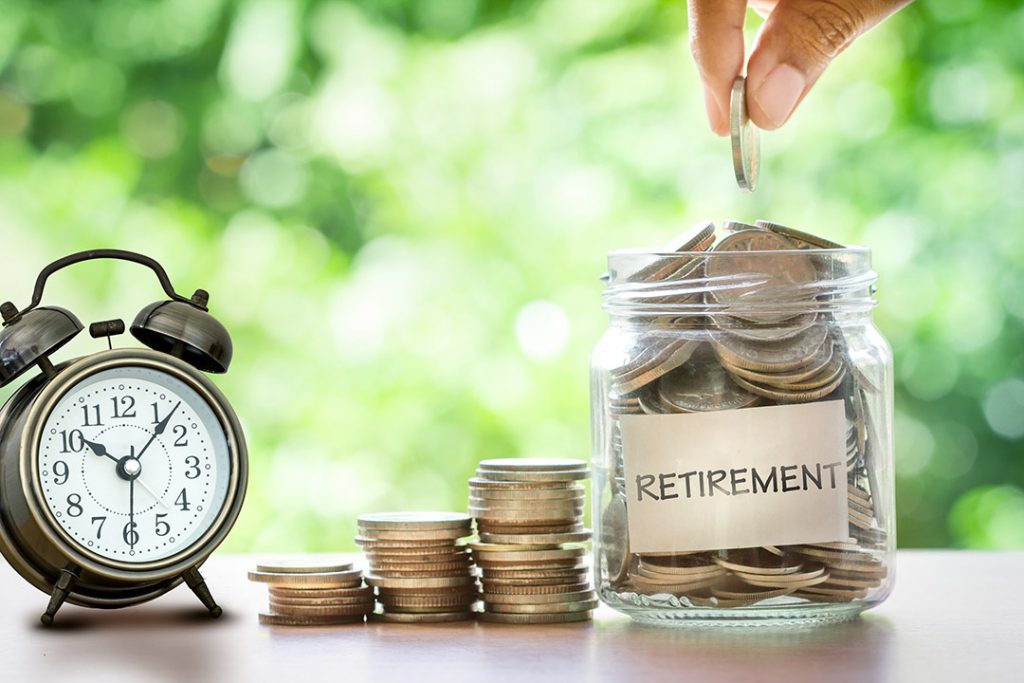 The Federal Government attempted to use this document to argue that the compulsory 9.50% superannuation guarantee contribution (SGC) should not be increased to 12.00% because the higher SGC would come at the cost of lower wage growth.

The Federal Government has decided to give up on this argument and the increase in compulsory superannuation will proceed as legislated per the following timetable.

Disciplined saving is always good. For everyone.

The numbers are good.

When compared to the 1982-1983 recession and 1990-1992 recession the improvement in employment numbers is heroic in terms of recovery speed.

We are currently only 12th months into this current Bull Market implying that there is a long way left to run based on history but the problem with history is that it rhymes and does not perfectly repeat which means that we always get different outcomes.

It is in these different outcomes that investment opportunities will present.

As my late father would always taught me…‘what goes around comes around.’

And it has come around in a big way for Mr Bernie Maddoff.

It also proves that no amount of regulation or compliance will ever stop an individual who has decided to commit a crime when you consider that he committed this financial fraud over decades.

Will his death appease the investors who have lost their money? Doubt it.

Fortunately, Newealth is in the business of helping clients make money and not lying, cheating and stealing. 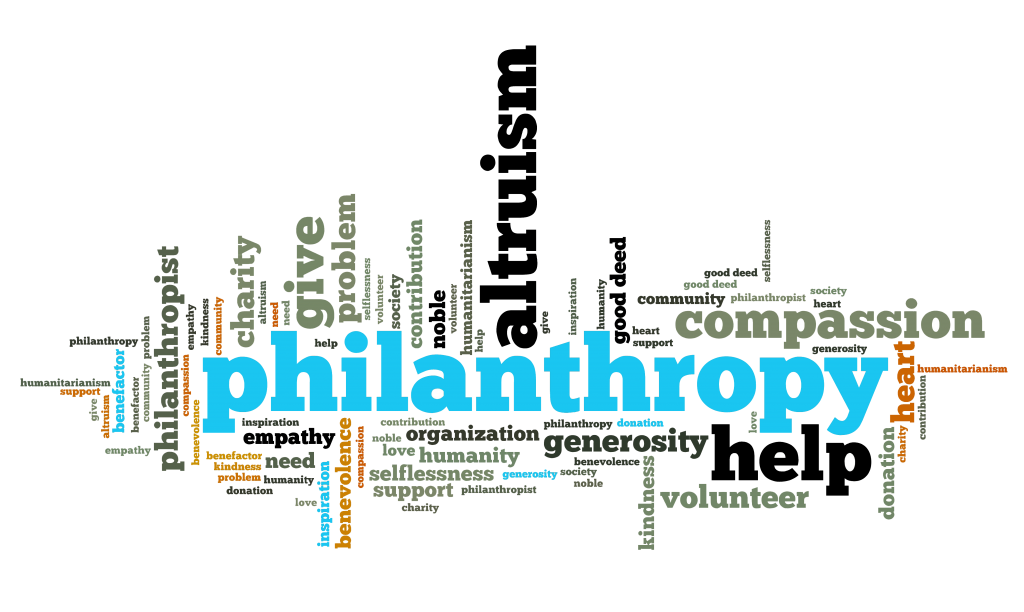 This is just a wonderful message. 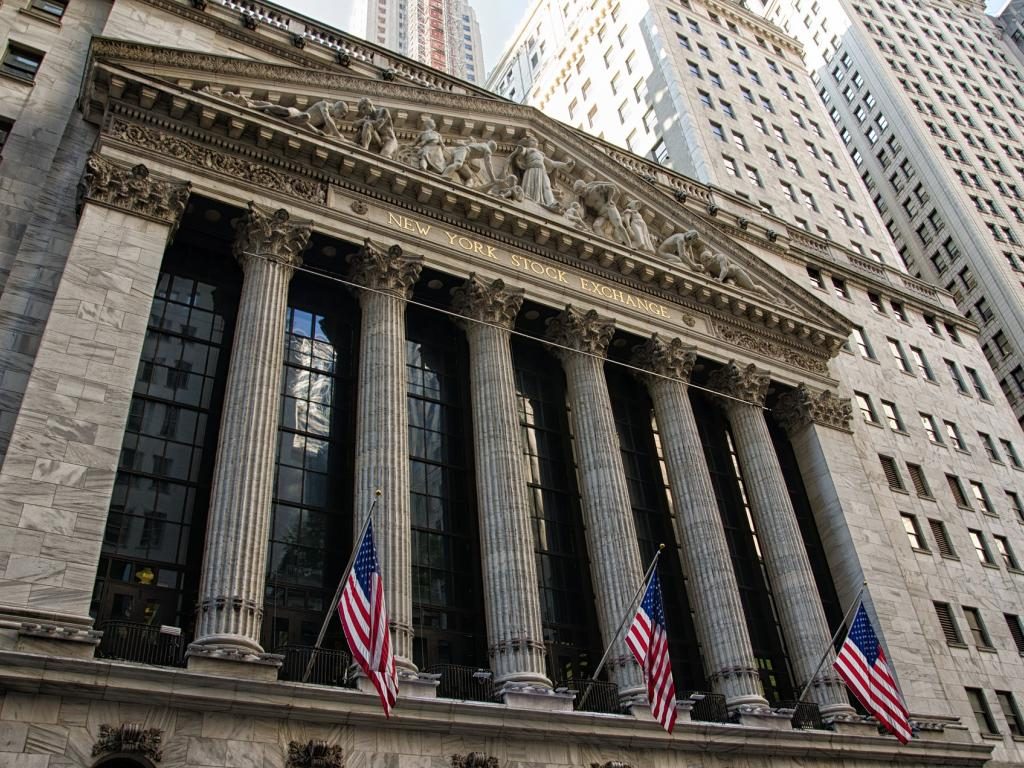 We have seen many financial market crashes first hand during the past three decades with the two biggest being the 2000 Tech Wreck (Dot-com Bubble) and the 2008 Global Financial Crisis (GFC).

Both destroyed billions of dollars of investor capital and for both the IPO (Initial Public Offering) dollars which refers to the process of offering shares of a private company to the public to raise capital using a public exchange peaked in the year prior.

What has been the driver (the fuel)? Low interest rates.

The lack of return from cash, term deposits, notes, bills and bonds has fuel investment in tech companies especially which are now as sector valued at even higher multiples than in 2000 Tech Wreck (Dot-com Bubble).

Yes, we keep getting reports and research that 2021 is going to be a good year but there is no doubt that tech sector valuation are beyond stretched.

Something will go wrong which is why it is most important to remain invested according to your appetite for volatility and when fear and panic take hold during the next financial catastrophe, only then react by buying more quality assets at discounted prices. 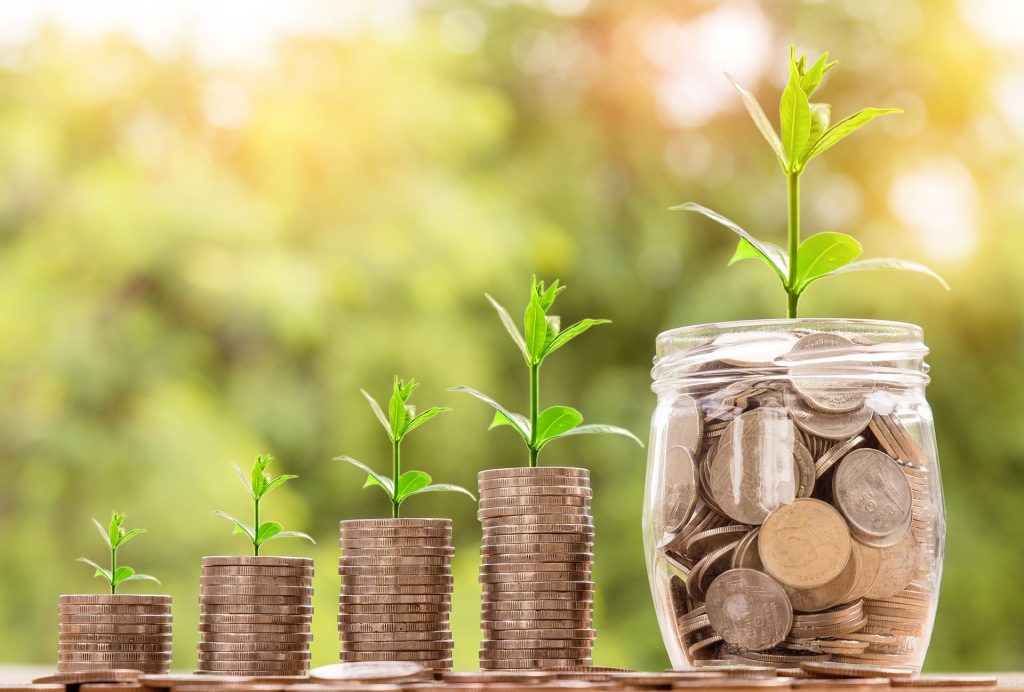 We regularly get asked how much money should I have already saved in superannuation.

If you look at the statistics, the average Australian superannuation balance comes up short.

Why do women have a smaller average superannuation balance because children get in the way?

Women’s income is heavily impacted by the fact that they are the only sex that can give birth and woman often continue on to become the primary care giver which usually leaves them with less time for full-time work.

Significantly reduced hours of full-time work over years and in some cases decades causes this gap because part-time and casual work pays less income and has less opportunity for increasing income.

On the question of why are the current average superannuation balances below the recommended for both men and women?

Again, because life gets in the way.

Rather than increasing our saving towards retirement we allocate money towards entertainment, hobbies, vehicles, holidays, wedding, property, children, debt repayment and more.

It is always easy to find a reason to spend money.

Spending money is a normal behaviour and also necessary and that is why increasing the superannuation guarantee contribution from the current 9.50% to an eventual 12.0% per annum on the 1st July 2025 is good.

It will force increase the average superannuation balance. 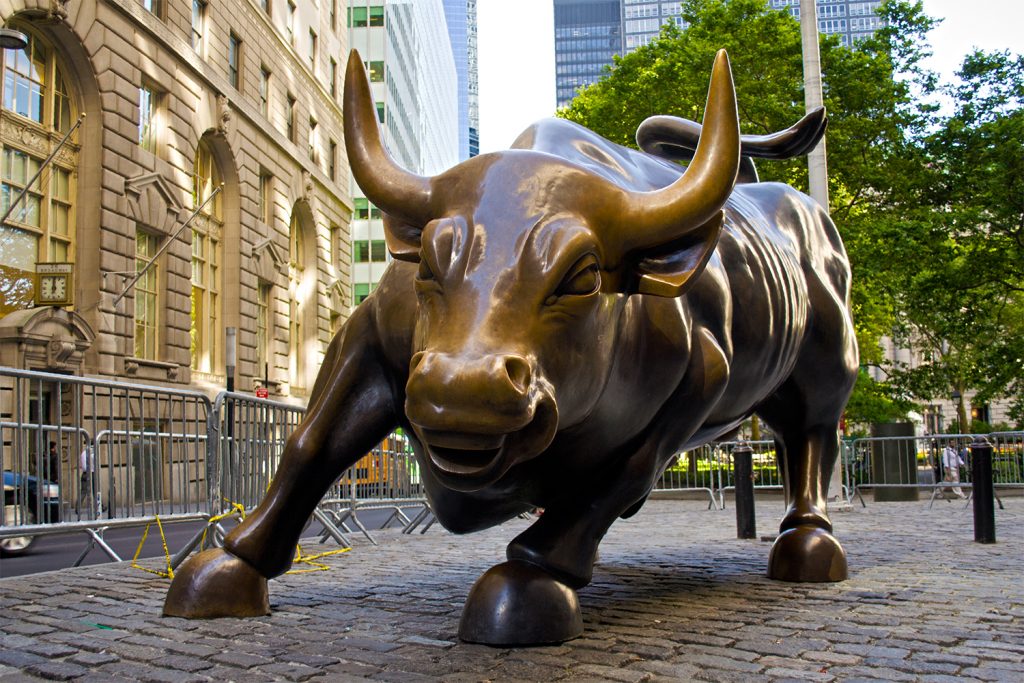 ‘History doesn’t repeat itself, but it does rhyme’ is a famous quote by Mark Twain.

The COVID-19 Pandemic caused a 37% collapse in asset prices last March and as a consequence marked the start of a new Bull Market.

Have a question, how long do Bull Markets last and how high do they get?

Attached is research on the duration of Bull Markets post-crash and their total return for the past 75 years.

For Australia, a Bull Market has lasted on average 46 months (or 3 years and 10 months) and the All Ordinaries has risen an average 116%.

We are currently only 12th months into this new Bull Market and based on averages, there is a long way left to run but the problem with averages is that they cannot always be trusted.

What we can trust in is Benjamin Graham value investing principles which is not to speculate.

Instead remain invested according to your appetite for volatility and when fear and panic take hold, then react by buying more quality assets at discounted prices.