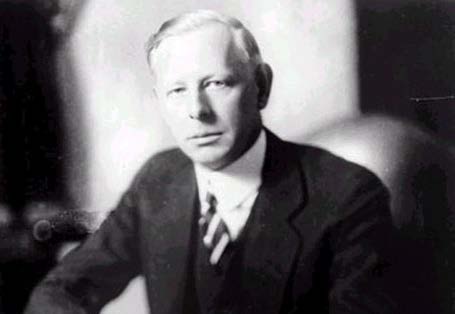 The Wisdom of Great Investors: Part 3 of 6- Be patient

Jesse Livermore (1877–1940) was a 20th century stock trader made famous for making, losing and then making several millions of dollars and for short selling during the stock market crashes in 1907 and 1929.

Jesse Livermore wrote ‘How to trade in stocks’ which was published in 1940.

One of Jesse Livermore’s great quotes is that…“The market does not beat them. They beat themselves, because though they have brains they cannot sit tight.” 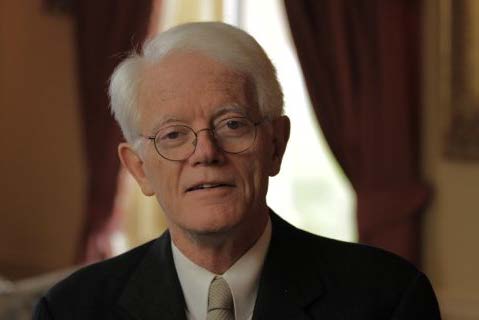 The Wisdom of Great Investors: Part 2 of 6- Don’t attempt to time the market

Peter Lynch (born 1944) was hired by Fidelity as an Intern in 1966, partly because he had been caddying for Fidelity’s president at Brae Burn Country Club in Newton, Massachusetts USA.

Peter Lynch has co-written three books on investing, including ‘One Up on Wall Street’, ‘Beating the Street’ and ‘Learn to Earn’. His most famous investment principle is “Invest in what you know”. 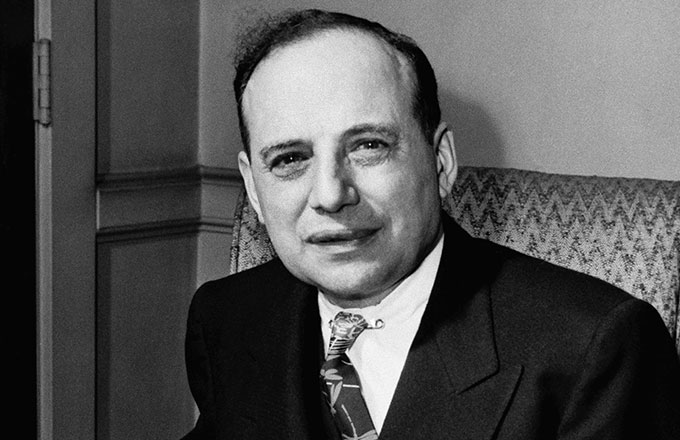 The Wisdom of Great Investors: Part 1 of 6 – Avoid self destructive behaviour

Benjamin Graham (1894-1976) is considered to be the father of value investing and he and David Dodd published the Security Analysis in 1934.

Benjamin Graham was Warren Buffett’s teacher and to date, Security Analysis has been in continuous print for over 80 years with well over a million copies sold.

Security Analysis remains the investor’s bible and is heavy going which is why Benjamin Graham wrote The Intelligent Investor, original publication in 1949.

The Intelligent Investor is without doubt the definitive book on Value Investing and we strongly recommend you have read because for one thing, it explains why part time investors should never ever hold direct stocks.

One of Benjamin Graham’s great quotes is that…  “Individuals who cannot master their emotions are ill-suited to profit from the investment process.” 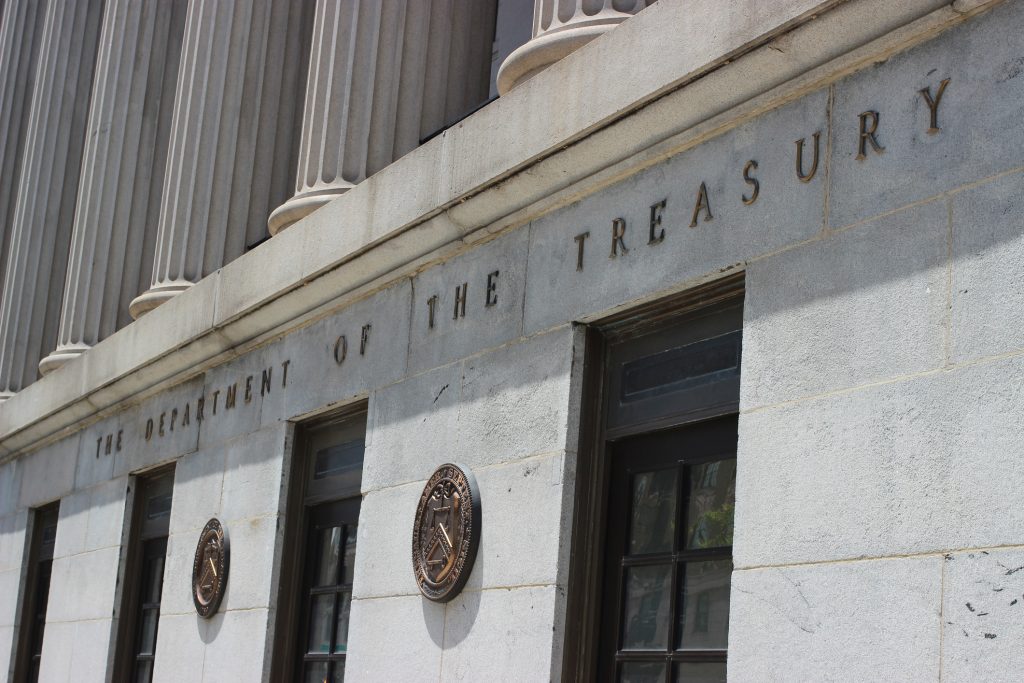 While we are in the midst of the 2016 Olympic Games, this fact would be hilarious if it was not such a serious matter.

What do Steven Bradbury and US Treasury Bonds have in common? All of their competitors keep falling.

You will see from the attached table that Switzerland is running negative yields across all maturities right up to 30 years.

Alternatively, the United States, the United Kingdom (and Australia which is not listed) are still posting positive interest rate yields on sovereign bonds for all maturities. 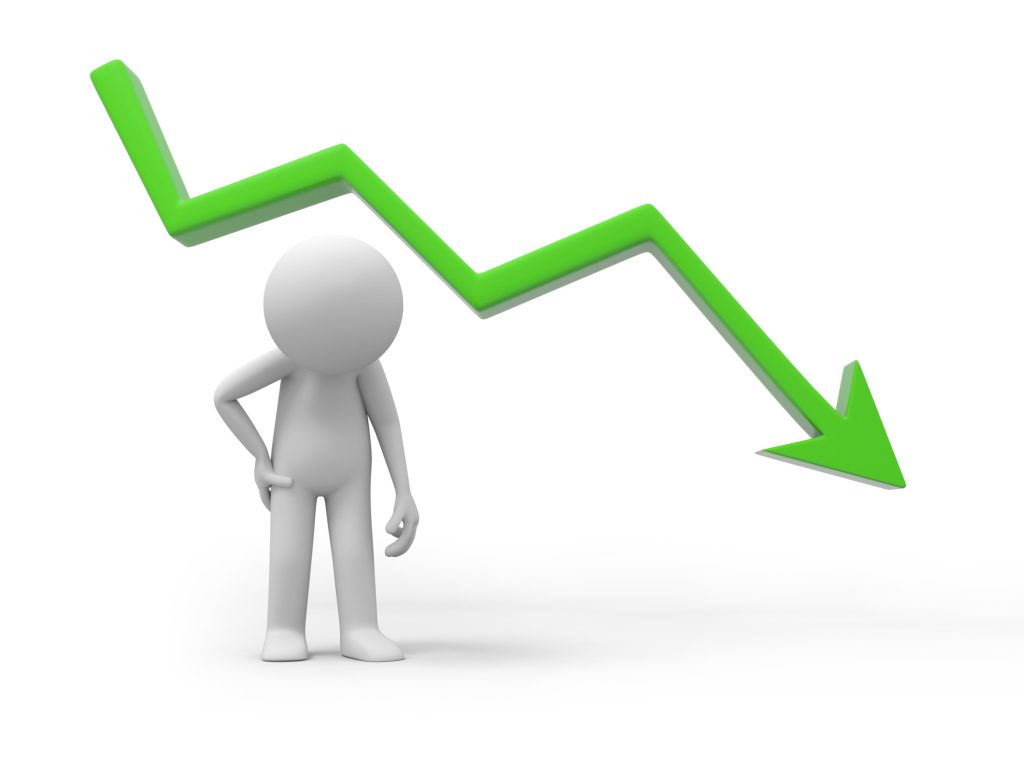 Who has gained from globalisation is a question that most of us have pondered.

It is a great question and the numbers show that the winners to date have been the Asian middle class and the global top 1%.

Click to read the paper Why the Global 1% and the Asian Middle Class Have Gained the Most from Globalisation. 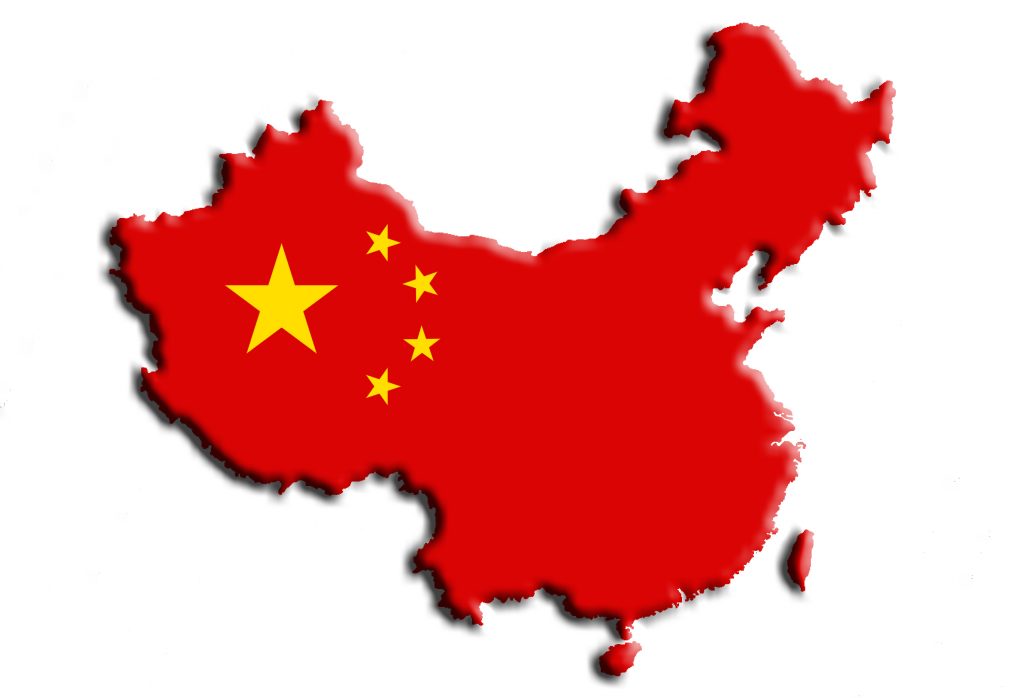 There is so much noise about China and whether the Chinese economy is faltering but the numbers just keep climbing.

The Boston Consulting Group published the following five trends in China that they expect will keep the consumer boom strong and growing for the next decade.

These five trends (assuming they hold) will give business the opportunity to sell more goods and services to wealthier and younger tech-savvy consumers across a large number of cities.

Such are the economic knock on benefits of having a domestic population base of over 1 billion consumers. 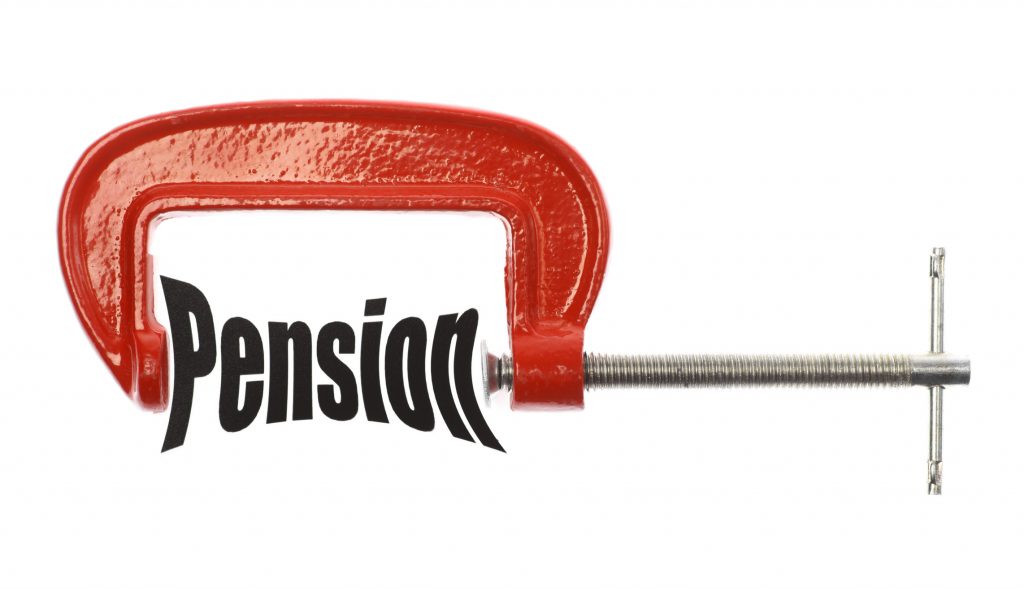 From 1 January 2017 the asset test free areas and the taper rate will increase.

For example, click to view impact on Age Pension recipients who own their home.

The message from the Australian Federal Government is to start putting away and investing more of your own money for your retirement years.