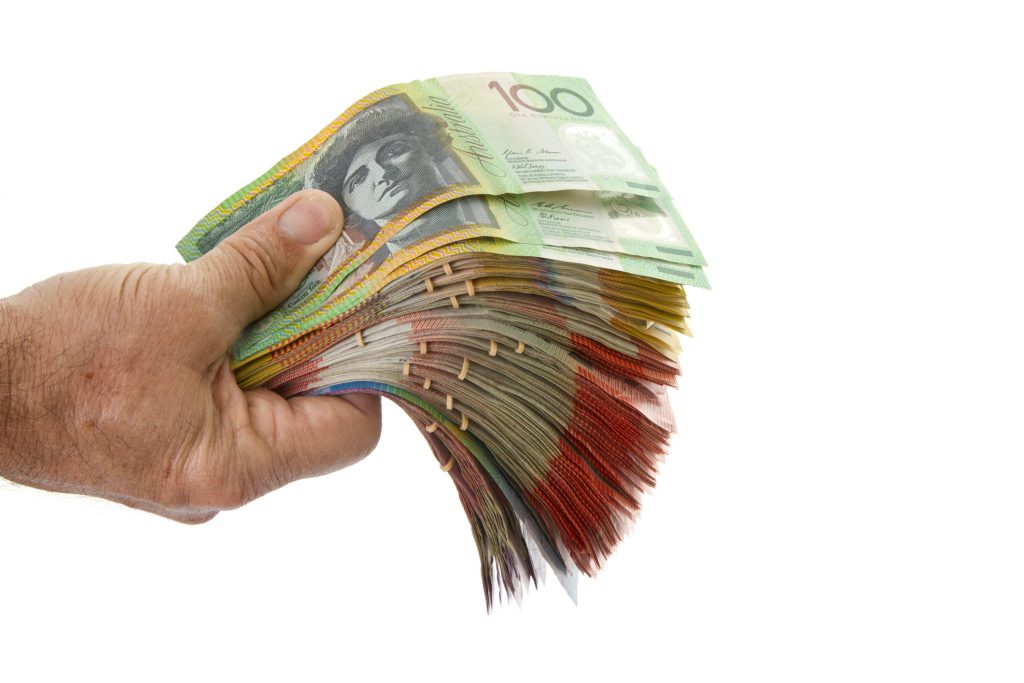 Interestingly we have been getting questions on gifting where a client qualifies for a part Age Pension.

The answer, even if you are in receipt of a part Age Pension is that you can still gift money but it is restricted to a maximum $10,000 per financial year with a cap of $30,000 over 5 consecutive financial years.

Please refer to the attached. 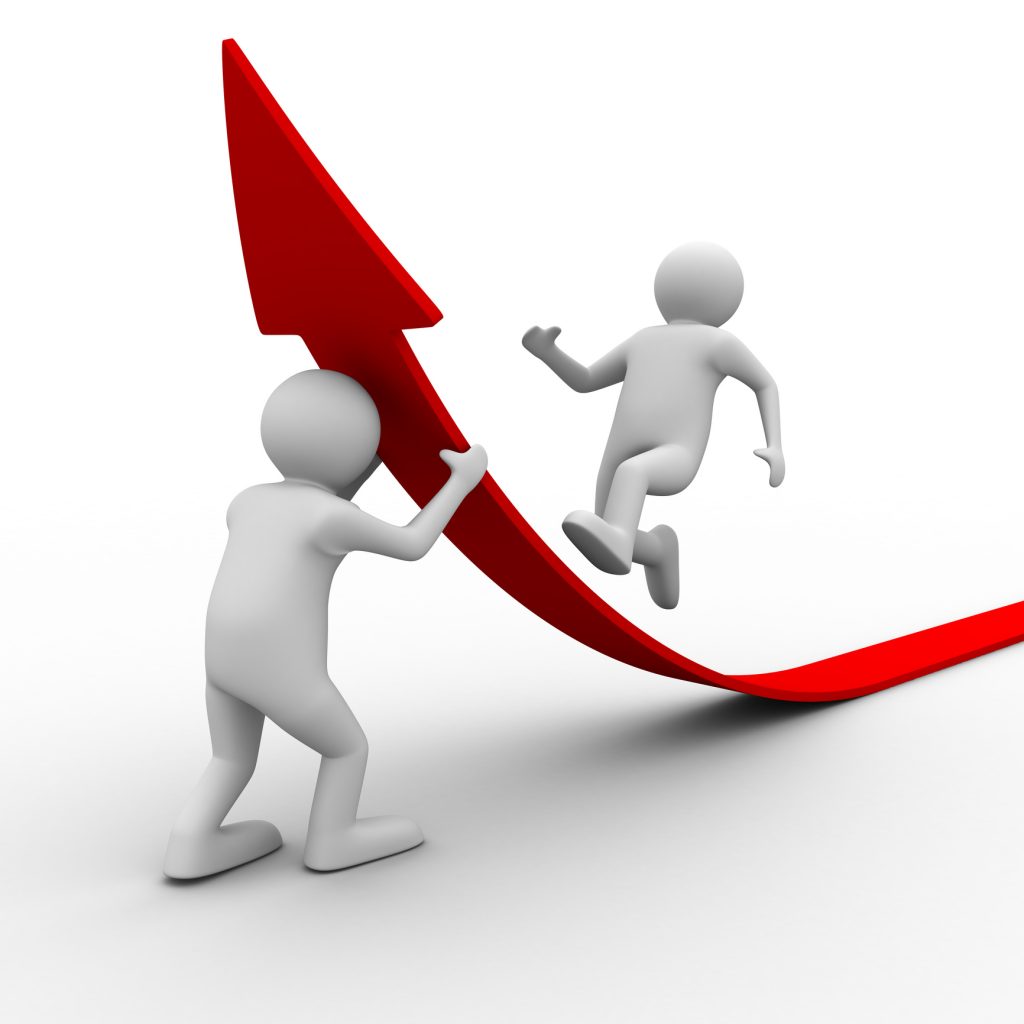 This HBR Video is barley over 4 minutes long but it provides excellent perspective and contexts on the human condition, us.

It talks about the ingredients for great leadership while at the same time speaking to how our experiences help mold us for dealing with the challenges that we will each face as we progress through life and career.

A real thinking piece for the start of the week. 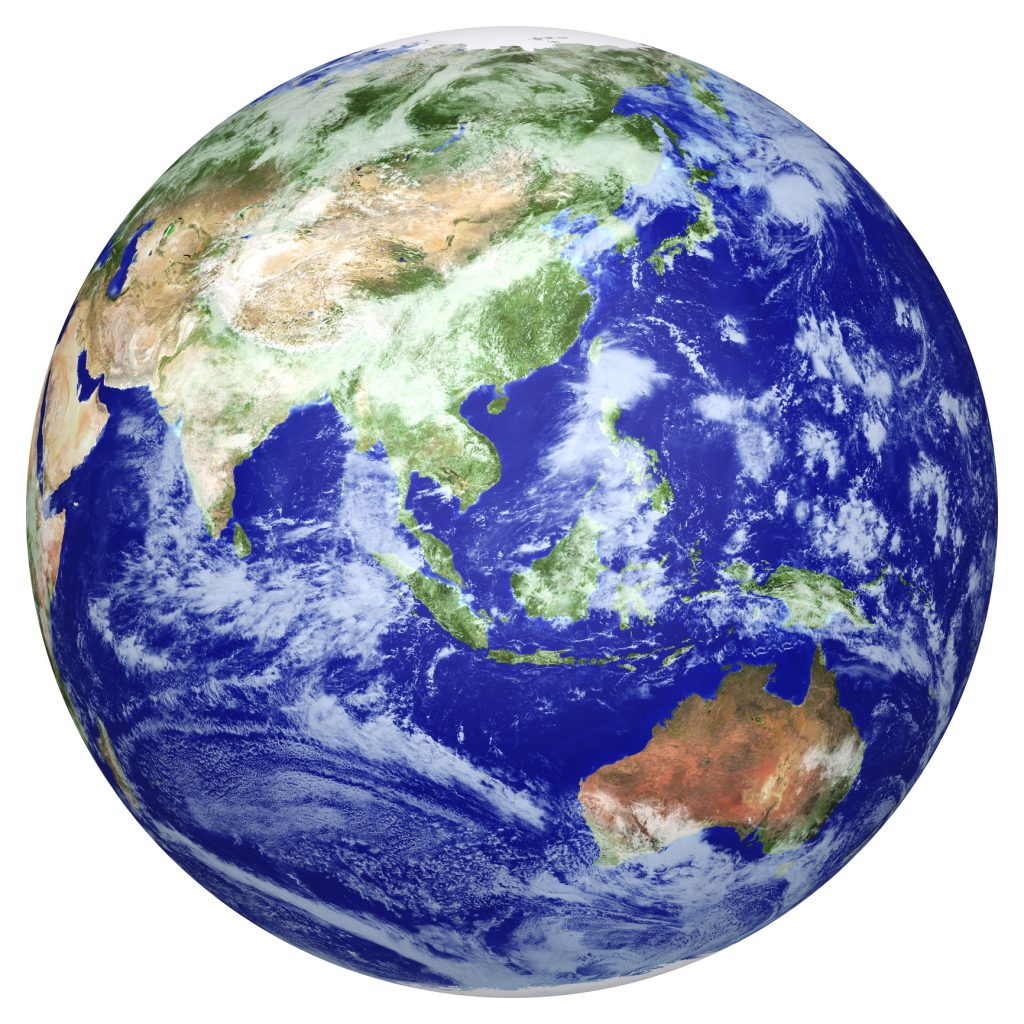 It is easy to forget that the bottom one third of Australian contains 77.5% of the population and produces 73.2% of the gross domestic product.

The other two thirds is relatively empty.

Australia’s population is forecast to reach 70 million by year 2100 but today there are already seven Asian cities with a population as big and bigger that our current population of 24 million.

The message is that Australia with its 7.7 million square kilometers of land still has vast reservoirs of untapped potential for growth in this Asian Century.

We just need the vision to invest and create. 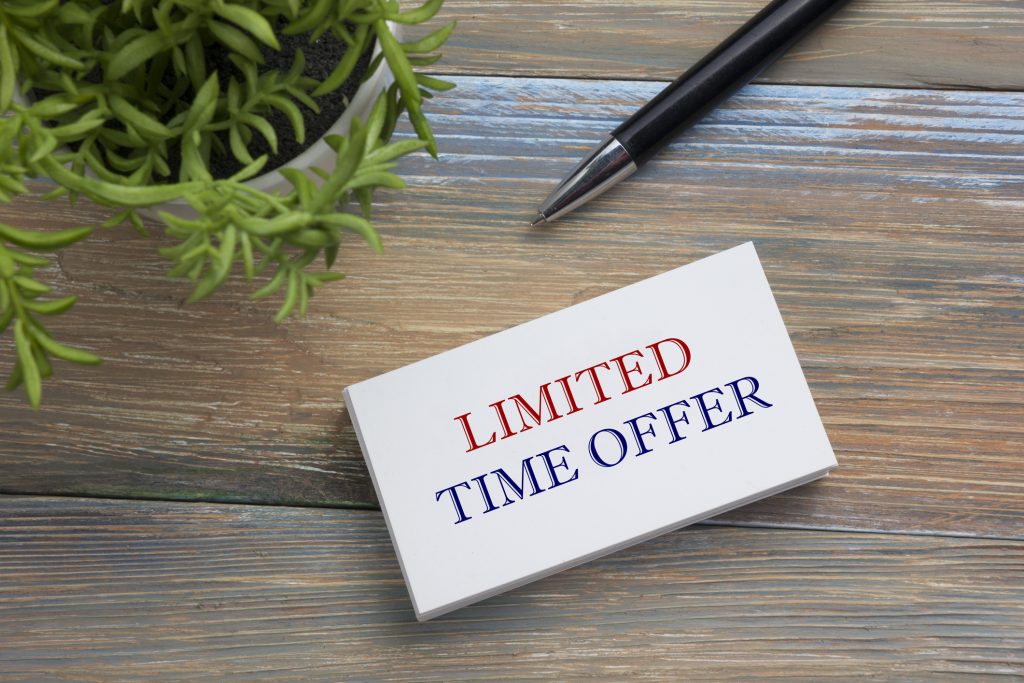 Superannuation Reform: Use it or lose it!

If you are under age 65 you still have time to make a $180,000 non-concessional contribution into superannuation or trigger the 3 year bring forward provision and contribute up to the maximum $540,000 into superannuation before the new changes tax effect on 1st July 2017.

WARNING, these comments do not constitute Personal Advice and conditions apply.

Researchers are forecasting that the number of individuals in the under 40 age group will be flat over the next decade while the over 40 age group is booming.

Currently the over 40 age group makes up 39% of the global population but is expected to rise to 43% by 2026 which is an estimated 434 million more individuals.

This implies that income growth is increasingly biased to the older affluent individual.

Interestingly the research highlights that Switzerland, Norway and Australia are over educated, implying that more capital spent on education in these countries will have minimal contribution to increasing productivity per worker to grow Gross Domestic Product (GDP).

However for developing countries, capital spent on education is the key differentiator to grow GDP with India only just now reaching the point where every 6 to 12 your old child goes to school.

The finding, the over age 40 consumer is becoming far more important to business. 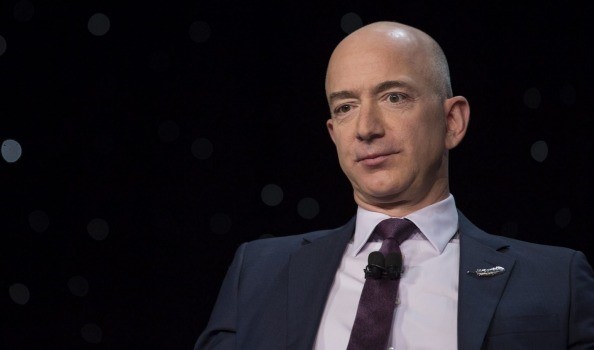 Success is and has always been 99% perspiration and 1% inspiration.

That certainly applies to Amazon founder Jeff Bezos who has finally pushed himself into 2nd place at US$83.3 billion and is now only US$4 billion away from passing Microsoft founder Bill Gates at US$87.2 billion to become Earths richest man.

We cannot crown him yet but its only a matter of time now before Bill Gates is dethroned.

While a changing of the guard is underway for the top spot, Facebook founder Mark Zuckerberg at US$64.5 billion has risen to 5th place with both Amancio Ortega at US$82.5 billion and Warren Buffett at US$73.4 billion under fire from this new breed of internet entrepreneurs.

The Federal Treasurer Scott Morrision has handed down his second Budget which included the following key measures.

Please remember that these Budget announcements are only proposals at this stage and will still need to be legislated to become law. 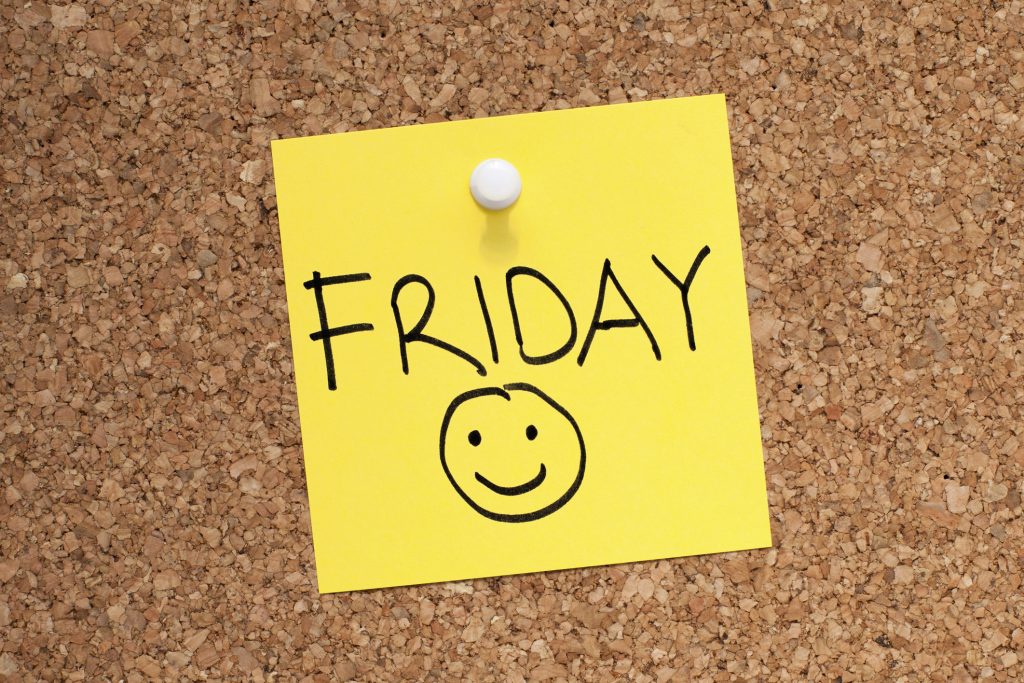 This is scary and exciting at the same time. 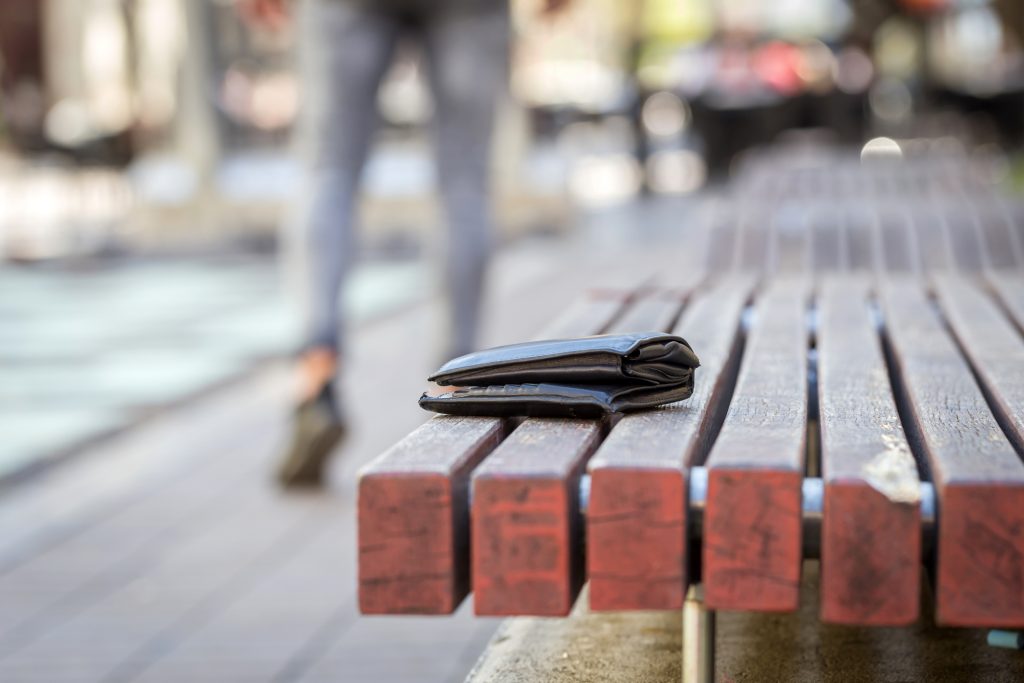 The Australian Securities and Investments Commission (ASIC) has just created a new online search tool to allow us to find any unclaimed money.

Money from bank accounts, shares, investments and life insurance policies becomes lost when you move house and forget to update your details with a financial institution or company.

Just type in your name to double check that you didn’t leave anything behind.